This Performance was cancelled due to COVID 19 Pandemic
​ 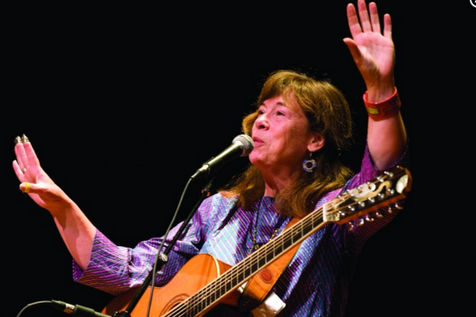 To say that Schmidt is simply a performer with a talent to entertain would be a miscarriage of understatement. Schmidt takes her audiences into her world as easily as the child who discovers the endless universes that exist in a cardboard box.

From lying on sandy beaches under an endless barrage of northern lights, to the expected anguish and frustration of spinning tires on cars stuck deep in snow, from the age-old struggle of change between adolescence and adulthood to the observation of sheer idiocy, she leaves it to the imagination of her audience to conjure their own images of her storytelling and song. No interpretation of a Claudia Schmidt song or story is wrong-she invites audiences to tie their associations to her style.

Schmidt weaves her way through her concert in much the same manner as a jester. Interwoven anecdotes, revealing her past and present, bring people to expect a relationship between themselves and memories driven deep with the passage of time. The concert is an endless display of self-realization through humor and longing, leaving audience members yearning to become an integral part of her world. Having performed on stages across the country, Schmidt has developed the ability to remain fresh. She enjoys her talent to entertain as much as the audience enjoys being entertained. (Door County Advocate, Wisconsin) 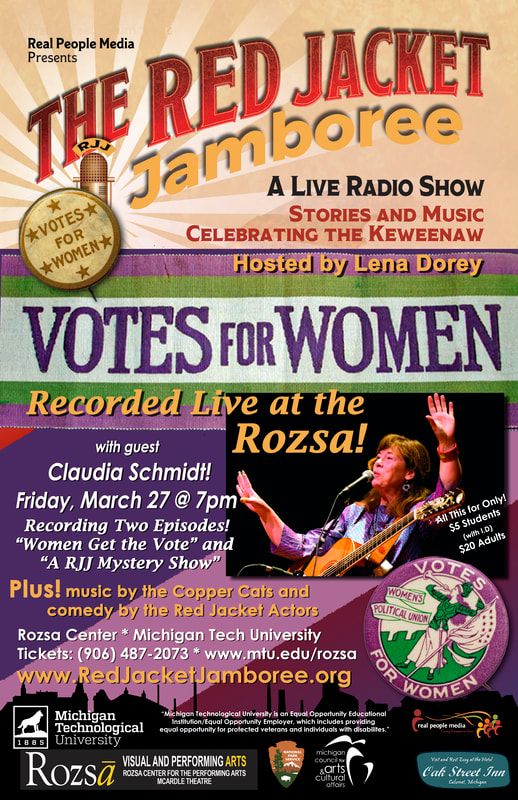