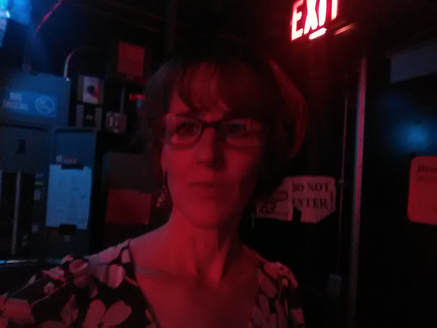 Lena grew up in a small town and on a farm in rural southern Michigan before having the opportunity to travel and study abroad including stints in Europe and the Middle East. Studies in video production and anthropology sparked her interest in storytelling (and James Harriet) and led to a career as a documentary producer. She enjoys sharing stories through a variety of mediums including paintings, films, songs and literary arts.  She looks forward to helping to bring storytellers of all ages and backgrounds to the stage at The Red Jacket Jamboree.  Maybe you! 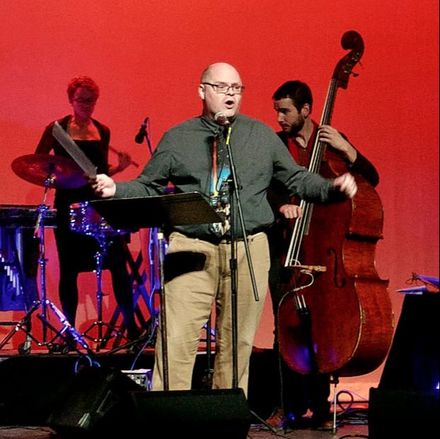 Martin grew up in and currently resides in Ishpeming, Michigan.  He attended Northern Michigan University, where he received a BA in English.  He also holds a Master’s Degree in Fiction and an MFA in Poetry from NMU.  He has taught at Western Michigan University and is currently a Contingent Professor in the English Department at Northern Michigan University in Marquette, where he has served as Poetry Editor of Passages North.  His work has appeared in Kennesaw Review, The Paterson Literary Review, The MacGuffin, and Dunes Review, among others.   He has twice been nominated for the Pushcart Prize, and he was awarded third place in the William J. Shaw Memorial Prize for Poetry.  Martin is also a musician, and has a CD of Christmas essays with music by Linda Smith and Seamus Collins.  Martin is a two-time recipient of the title of Poet Laureate of the Upper Peninsula both in 2017-2018 and 2019-2020. 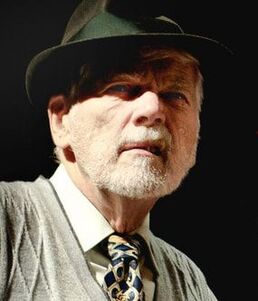 Ralph has acted in more than 40 theatrical productions.  He has been a part of the Red Jacket actors since the show's debut in October 2017.   He is known for several affable characters including our lovable dispatch man in "911 in the 906".

Ralph is an Emeritus Professor in the Electrical Engineering - Computer Engineering Department at Michigan Tech. Since his retirement, Ralph has volunteered for Little Brothers Friends of the Elderly and for RSVP in Hancock.
An old-time radio variety show sharing history, music and stories of Michigan's upper Peninsula. Educational and entertaining for the entire family