Episode #8 - The Great Bear Chase
We hit the trails in this episode of The Red Jacket Jamboree as we celebrate The Great Bear Chase- the annual cross country ski race at Swedetown Trails in Calumet!  Storyteller Pete Griffin shares his first (and last time) snow shoe racing while Micah of Breathe Owl Breath, shares why winter and all the competition around Calumet is getting him down.  Yes, Spring will soon be here in the Copper Country- but first we have to send winter away with a bang! More great music from the Copper Cats and Breathe Owl Breathe!  Host Lena Dorey and poet laureate of the U.P. Martin Achatz talk with Pete Griffin and discover just why he is referred to as the Storytelling Ranger.  Another Great episode! 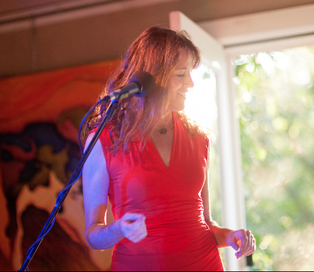 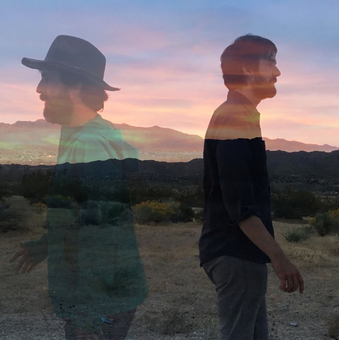 The music of Breathe Owl Breathe has always been steeped in magic. Their songs seem to occupy that hazy space between wakefulness and dreaming—where the tangible, earthly world meets the transcendental. It’s been nearly a decade since they band began making music in a remote cabin tucked away in a Northern Michigan river valley, but despite the growth and experiences that have happened along the way—including recording five albums, releasing a children’s book, and logging several cross-country tours—the band’s sound is still deeply rooted in the mysticism, warmth and wide-eyed wonder that imbued their earliest songs. The band’s visual art plays as equally a prominent role as their music. Micah Middaugh is a visual artist and printmaker, and is largely responsible for Breathe Owl Breathes aesthetic; often described as child-like, timeless and whimsical. 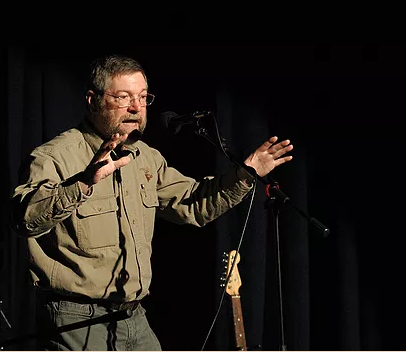 Pete started his career with the US Forest Service in 1973 as a wildlife biologist. When he was promoted to District Ranger on the Tongass National Forest in Juneau, Alaska in 1999, he started recording short natural history vignettes for radio. Titled, Tongass Trails,
the essays documented his exploration of the temperate rainforest and eventually incorporated Pete's  experiences growing up in the Upper Peninsula of Michigan (yes, he's a Yooper).

The series ran five years, drawing public praise in the Capital City.  Pete later narrated Shades of Green, a Forest Service production of video stories about life and land of the Tongass as told by the people who live and work there. See a segment of that series on the home page!

Following his retirement from the Forest Service, he told natural history stories aboard the
Disney Wonder, a 2600-passenger cruise ship, along the Inside Passage of Southeast
Alaska in its inaugural season.  On board he performed stage shows for hundreds of
passengers at a time, featuring unique aspects of some common and not-so-common species of plants and wildlife of Southeast Alaska, in addition to spending hours on deck with binoculars talking to passengers about glaciers, bears, whales, and the forests they were seeing. 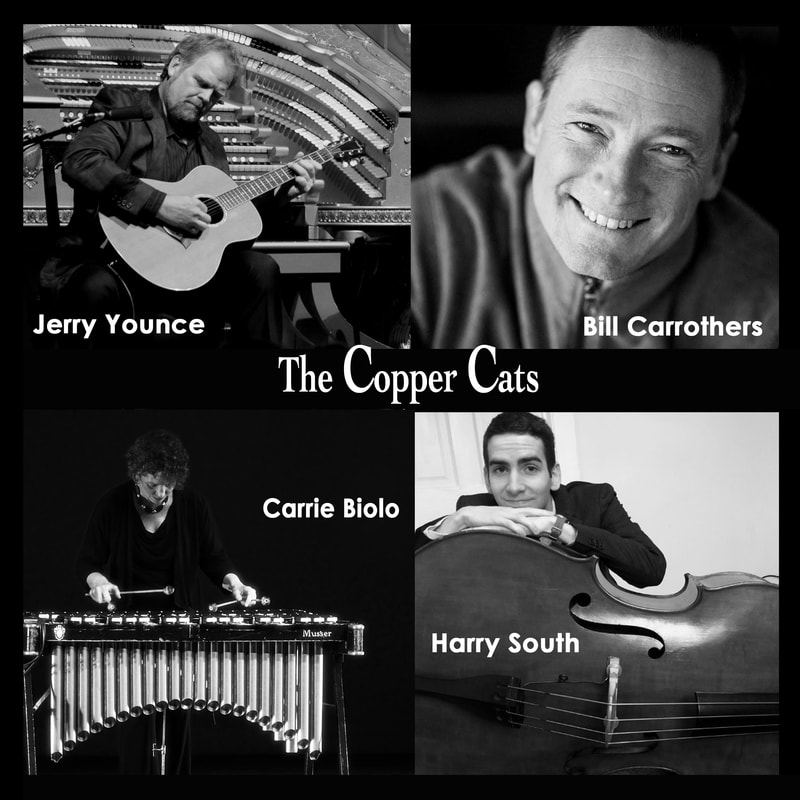 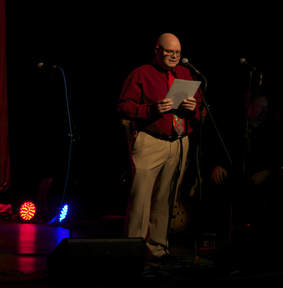 Martin Achatz- Poet Laureate of the U.P.
Martin grew up in and currently resides in Ishpeming, Michigan.  He attended Northern Michigan University, where he received a BA in English.  He also holds a Master’s Degree in Fiction and an MFA in Poetry from NMU.  He has taught at Western Michigan University and is currently a Contingent Professor in the English Department at Northern Michigan University in Marquette, where he has served as Poetry Editor of Passages North.  His work has appeared in Kennesaw Review, The Paterson Literary Review, The MacGuffin, and Dunes Review, among others.   He has twice been nominated for the Pushcart Prize, and he was awarded third place in the William J. Shaw Memorial Prize for Poetry.  Martin is also a musician, and has a CD of Christmas essays with music by Linda Smith and Seamus Collins.  Martin was selected as the 2017-1018 Poet Laureate of the Upper Peninsula in February of 2017. 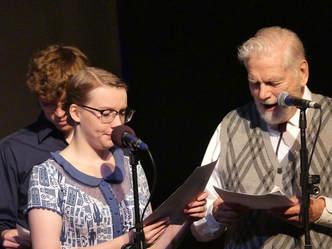