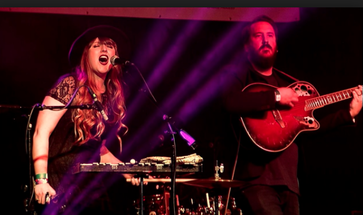 Channing and Quinn!
Channing & Quinn are an indie folk duo who craft music that blends quirky with creepy, and theatrics with sincerity.  In a live setting the two do the work of several musicians by playing guitar, ukulele, accordion, drums, glockenspiel, banjo, looping vocals and even tap dancing all at the same time! (OK, some at the same time.)

They have released 2 full length albums “Underneath This Big Striped Tent”, and “Temporary Things” in addition to 3 EP’s, and are releasing their 3rd album “Up North” on vinyl in April 2016.  You can also hear their music in film and television, adding to the soundtrack of “More Than Me” starring former SNL cast member Jim Bruer, “3rd Street Blackout” with Ed Weeks and Janeane Garofalo, and “The Muslims are Coming” featuring comedians Jon Stewart, David Cross and more.  ​ 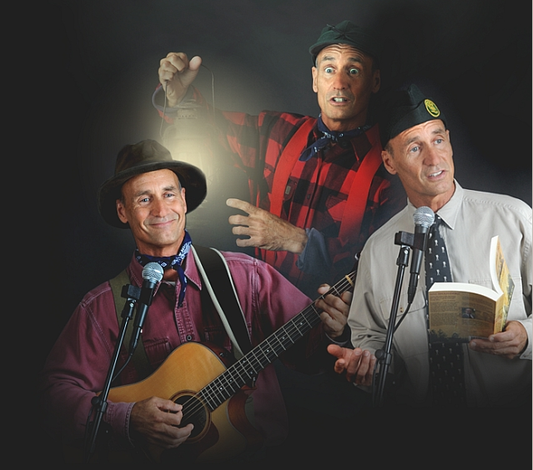 Storyteller Bill Jamerson
Bill Jamerson knows a good story when he hears one. For over a decade, the Escanaba, Michigan based historian and songwriter has been sharing stories about America's past with his History through Song programs and school assemblies in a 12-state region across the Upper Midwest. He developed a love of history at an early age inspired by his grandfather's stories about life in the lumberjack camps and living through The Great Depression.

Jamerson attended the University of Michigan and was in the advertising business for 15 years when he decided to change direction in his career. In 1992 he wrote and produced his first major documentary for Michigan Public Television, Camp Forgotten - The Civilian Conservation Corps in Michigan, which aired on 58 PBS stations nationwide. He went on to produce ten other films on Michigan history including Grand Rapids furniture making, Mexican Farmworkers, General Motors, Herbert Dow the chemical pioneer and a history of winter sports in Michigan.

In 2002 Jamerson began presenting live programs about the Civilian Conservation Corps, lumberjack and iron mining history in schools, libraries and other venues. His programs included original songs played with his guitar. Most of the songs are based on stories collected from people with first-hand knowledge. The programs often include short video clips from his PBS films.

​Today, Jamerson presents his live programs across the Upper Midwest at a wide variety of venues. He has visited dozens of CCC built state parks and often refers to them in his talks depending on the state he is in. He has also visited many museums, including lumberjack, iron mining and CCC museums which provide him with a wide body of knowledge to draw up on in his talks.
​
Jamerson's presentation has been described as a cross between Woody Guthrie and Garrison Keillor. It's the oral tradition of sharing cultural and ethnic traditions with humor, storytelling, and song. The telling of these stories is more than preserving the past; they are a reminder of who we are, and how we got to where we are. And in this way, the stories are as important as they are entertaining. 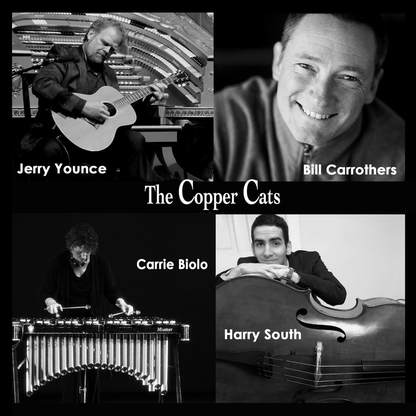 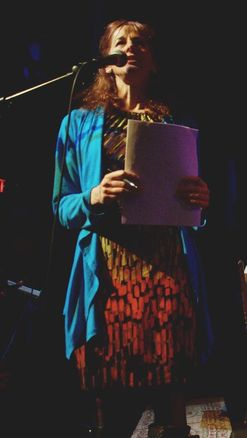 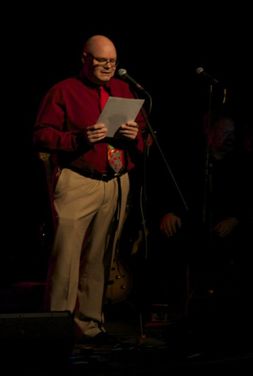 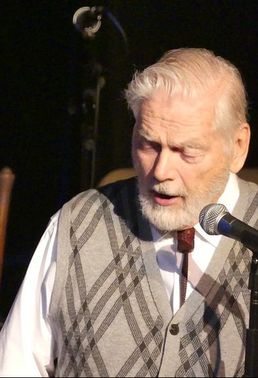